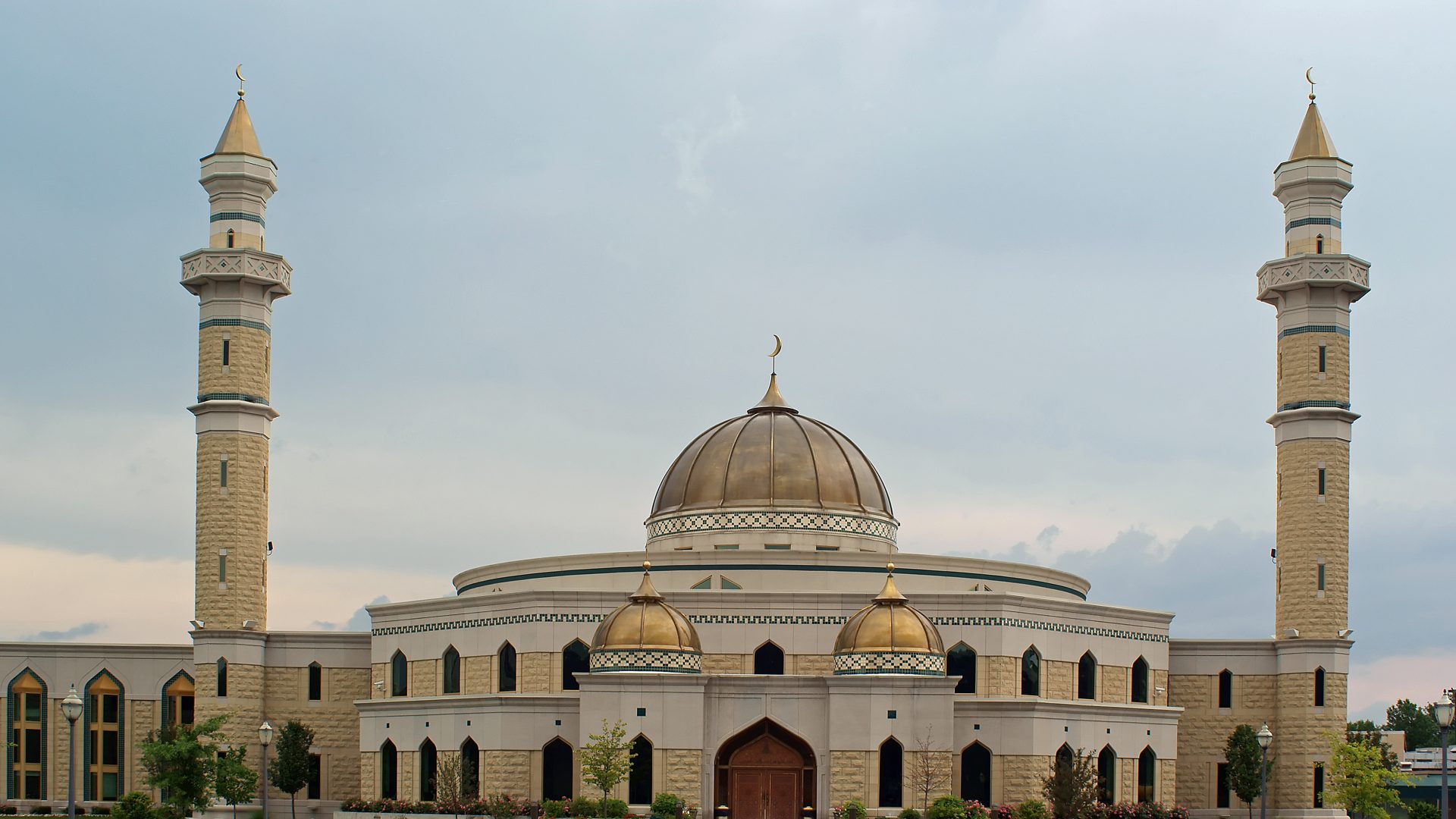 The United States Midwest has been home to Muslims for well over a century. Muslims immigrated to the Midwest from the Middle East, Asia, Africa, and Eastern Europe beginning in the late 19th century; but even before then, enslaved and formerly enslaved Africans, some of whom were of Muslim descent, settled in the region. In the 20th century, African American movements, such as the Moorish Science Temple of America and the Nation of Islam, developed primarily in the Midwestern cities of Chicago and Detroit. Furthermore, the first purpose-built mosque in the US was erected in Highland Park, Michigan, in 1921, and the “Mother Mosque” of the US was built in Cedar Rapids, Iowa, in 1934. Today, Illinois and Michigan are among the states with the largest number of mosques in the US, and Plainfield, Indiana, is home to the largest North American Muslim organization, the Islamic Society of North America (ISNA). To be sure, many important Muslim figures are linked to the Midwest, from Malcolm X (El-Hajj Malik El-Shabazz), who was raised in the Greater Lansing area, to Fazlur Khan, the structural engineer who designed the Sears Tower. Some of the remarkable Midwestern Muslim stories are archived here.