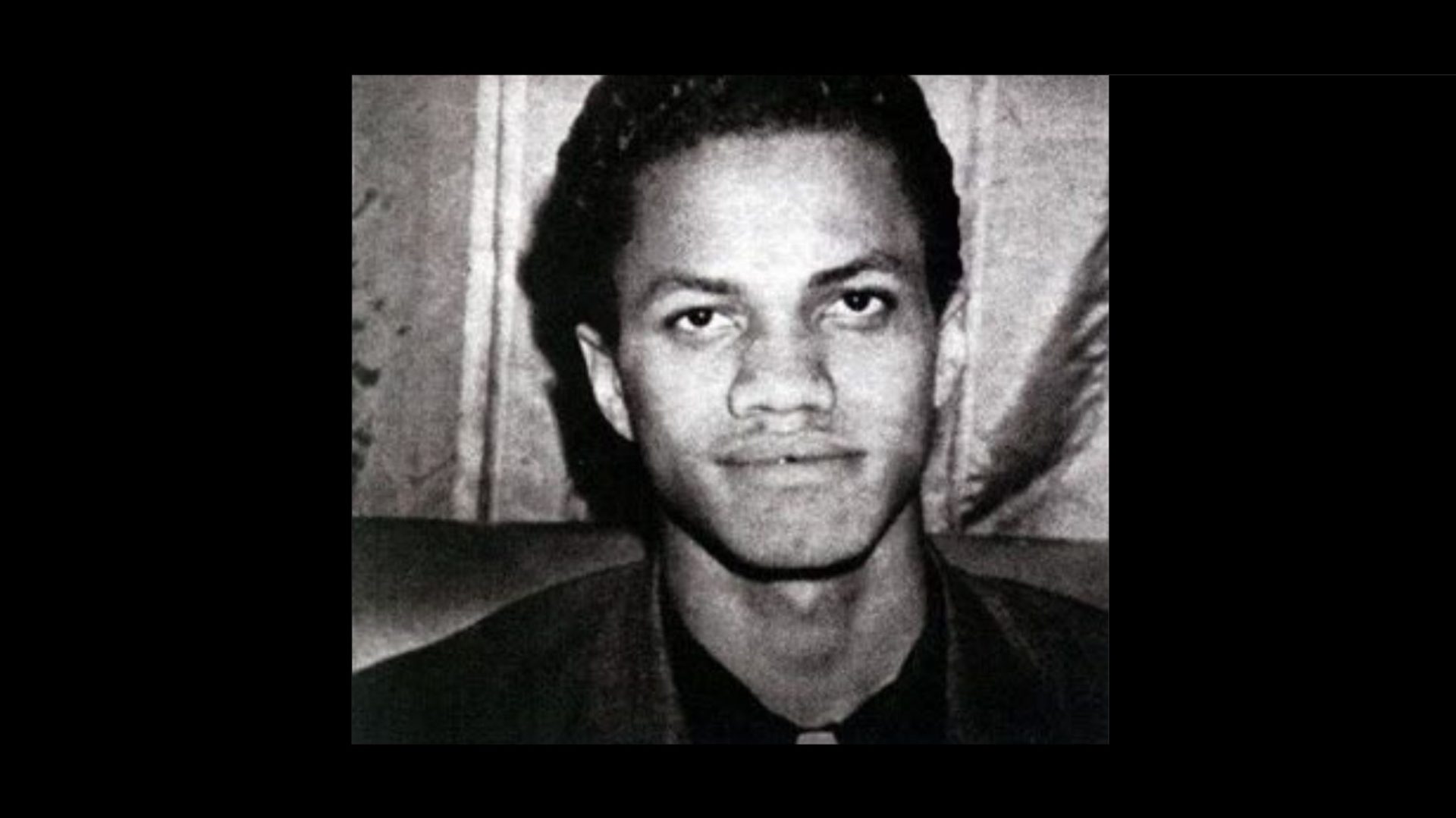 The goal of Muslims of the Midwest is to provide a digital archive that documents some of the varied experiences of Muslims in the American Midwest through testimonies across generational, gender, geographical, socio-economic, and ethnic differences.

Our team of Big Ten Academic Alliance researchers include the following scholars:

Many of the interviews were filmed by Jared Milburn. Maryam Kashani also served as a videographer.

Many of the interviews were edited by Jared Milburn. Other editors include Donté Smith, Shane Heath, Isaiah Johns, and Mika Byar.

The Muslims of the Midwest website was created and edited by Stephanie Walker and Darrell Williams. Other editors include Donté Smith and Mika Byar, both of whom played significant roles in finalizing the website. This project was supported by the efforts of Kate Sonka and Daniel Trego of the Michigan State University College of Arts and Letters.

Edward E. Curtis IV and Sally Howell offered helpful suggestions as we were developing this project.

All photos were found under free royalty at CreativeCommons.org.

A special thank you to all of our interviewees. We greatly appreciate your time and willingness to share your stories.